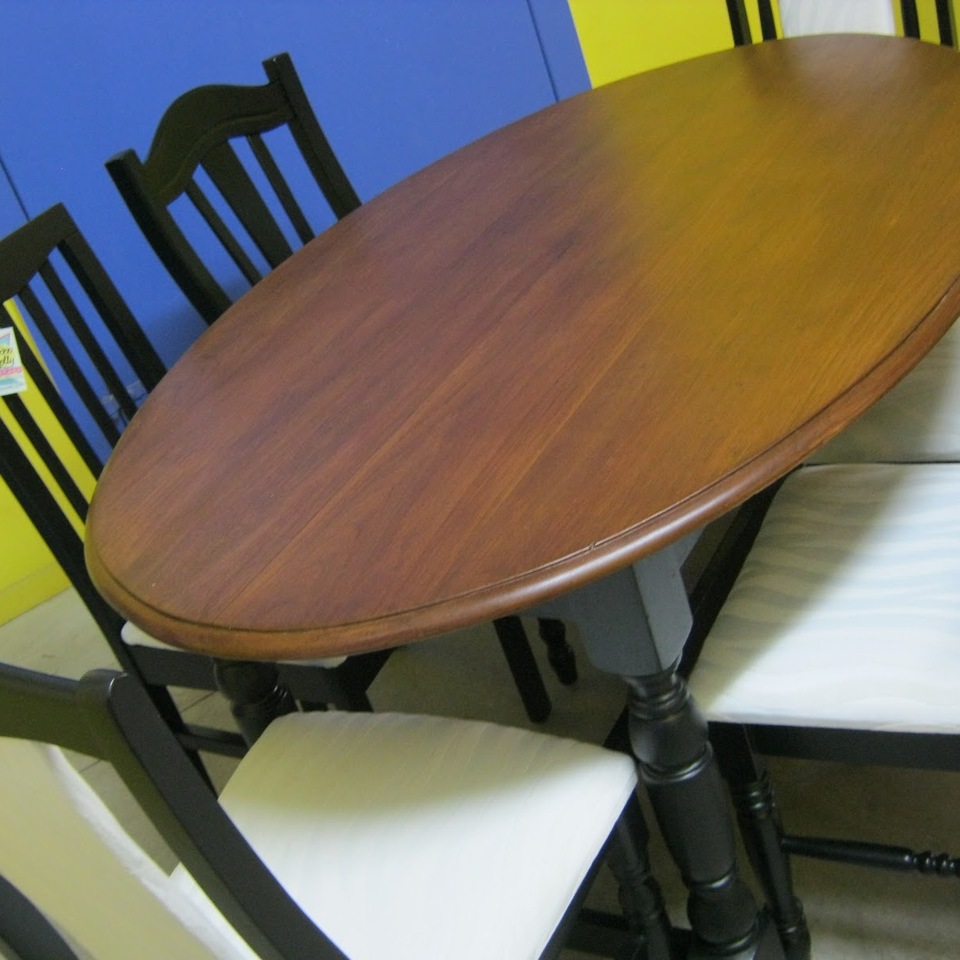 Have you had one of those "OH NO!" moments when you drop a heavy claw hammer on your lovely oak dining room table when using it as a workbench for a project?

Luckily I knew how to remove dents from wood surfaces really quick! Phew.

A dent doesn't always mean you need to sand back 2 or 3mm of the surface to fix it. That would be a mission... not just from sanding (blurk), but also because it will need refinishing afters.

There is an easier way!!

The dent in this photo is about 5mm across and about 1mm deep. Taking good photos for this tutorial was a pain, but you get the idea.
Anyhoo, to fix this we're going to swell the surface back up with a little moisture. After all, a dent is just all the fibres of the wood squishing together. We're going to fluff those babies back up. ;) 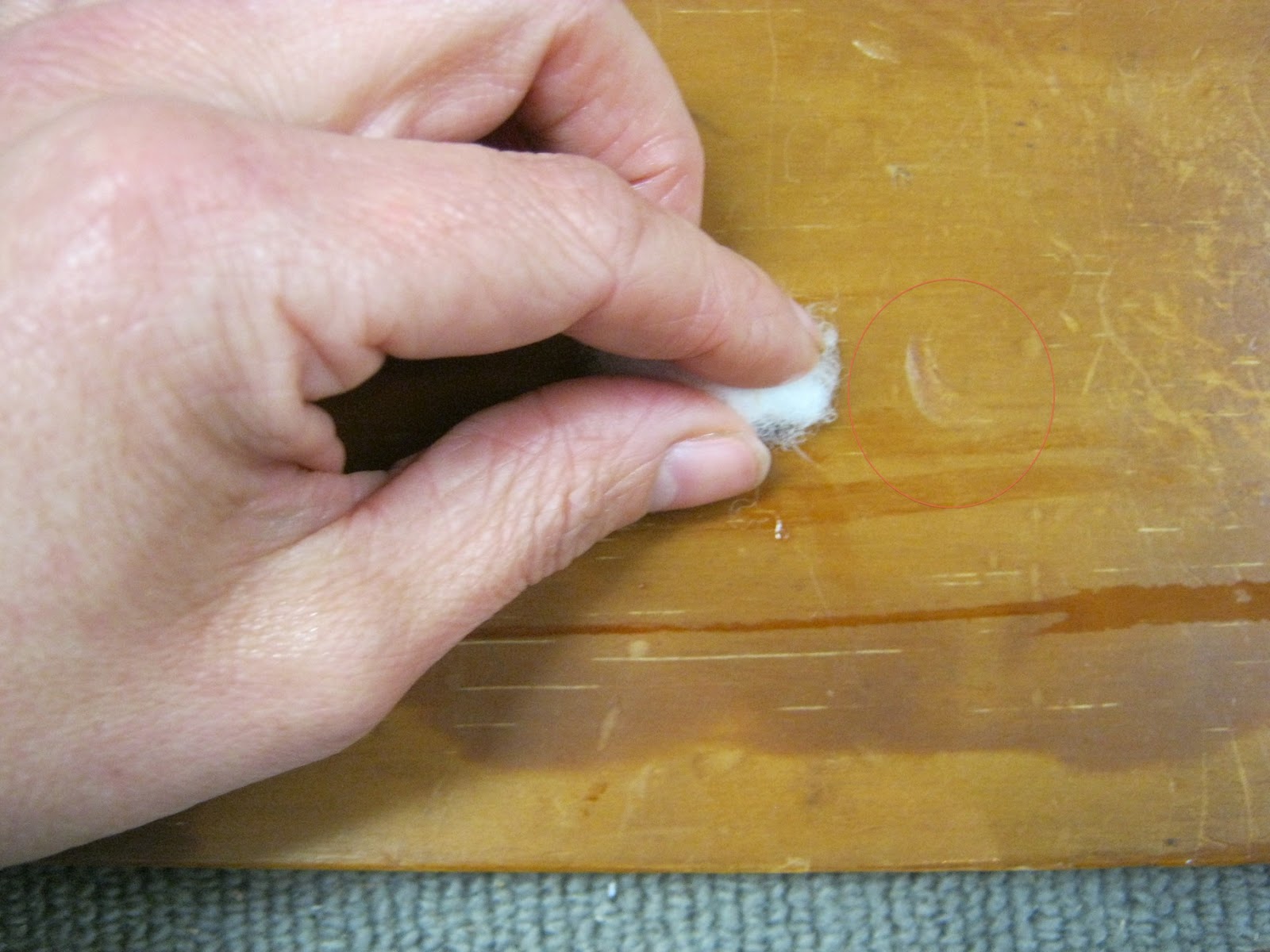 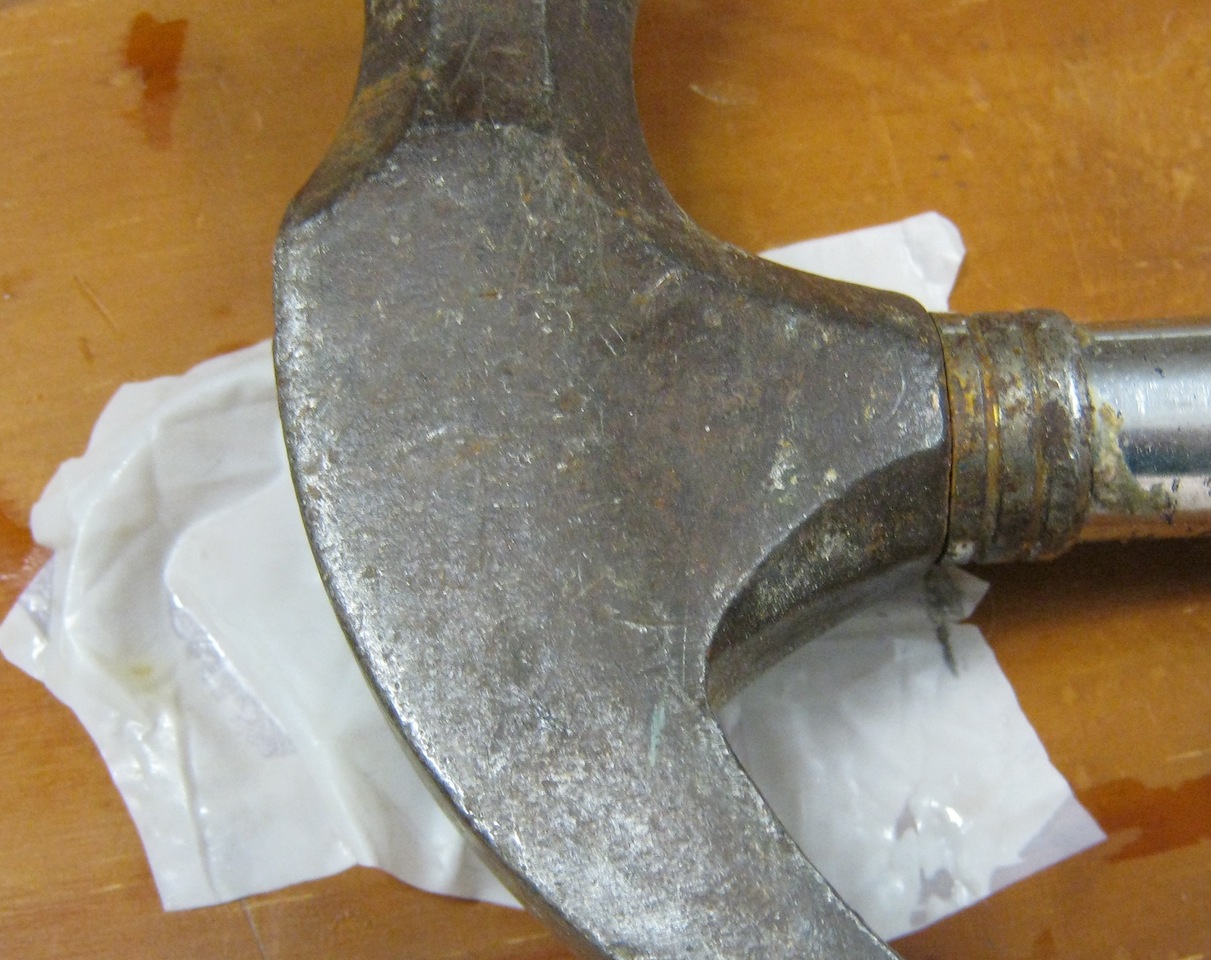 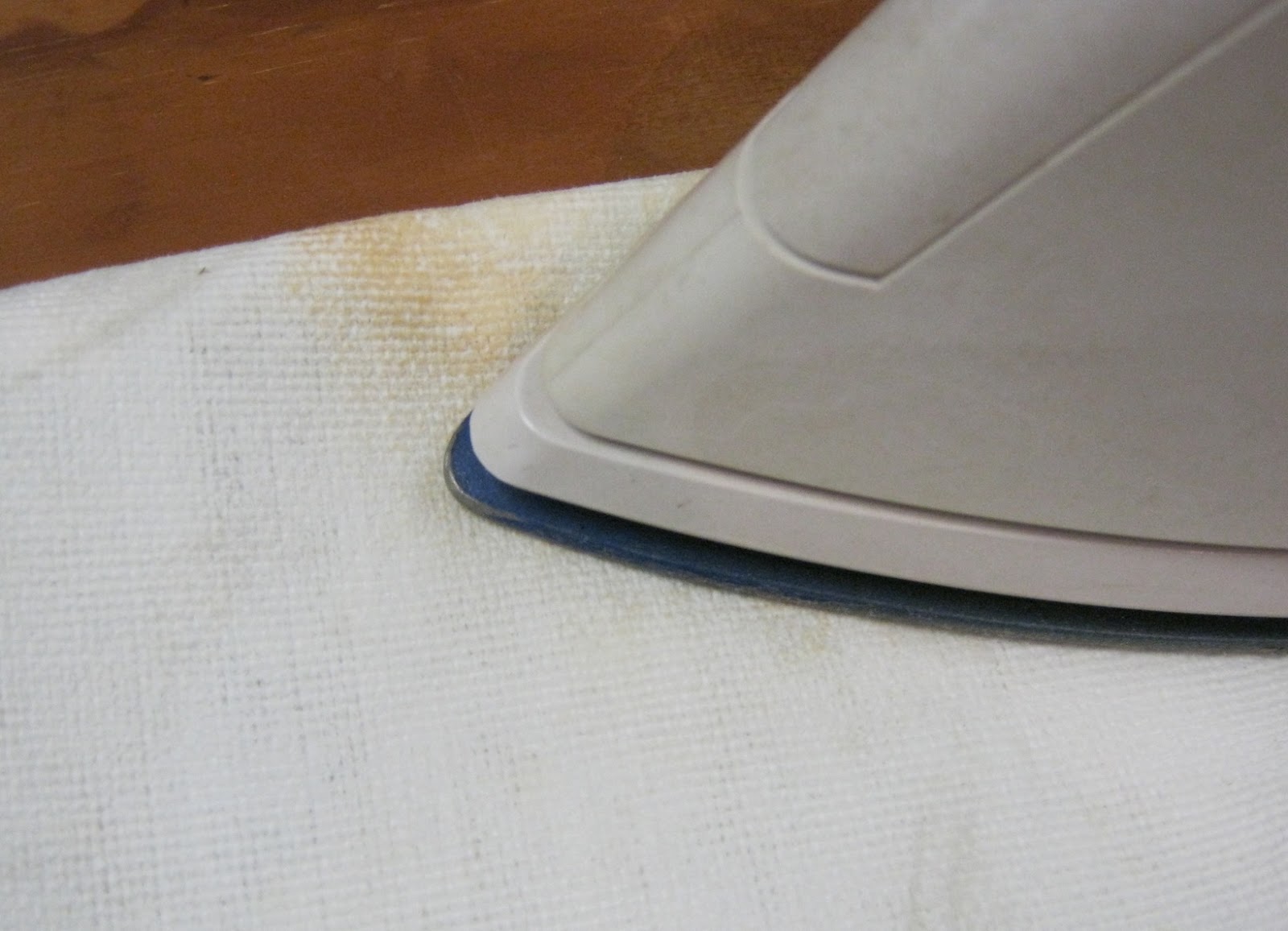